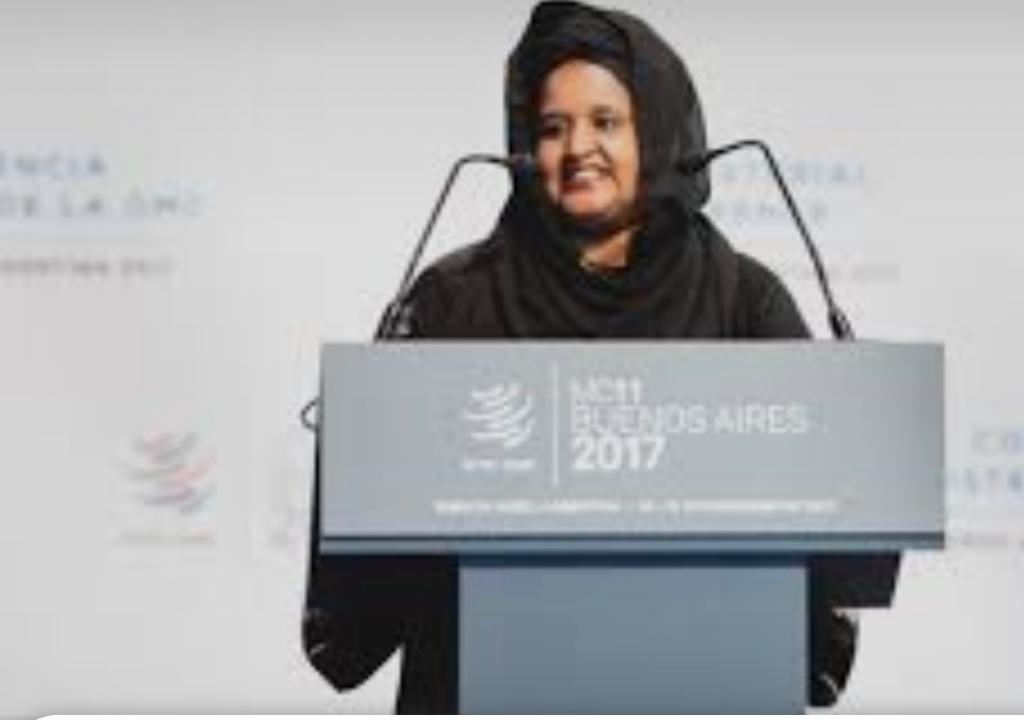 Government and the Chamber of Commerce

I have been hearing a lot of outrage, threats and unrelenting stream of untruths from the leadership of the Chamber of Commerce.

While I experienced first hand, many outrageous and unprofessional conduct. One in particular, stayed with me.

Two of their leaders visited my home – very late at night – and I was given “instructions”. They wanted to pay my ticket, hotel fees, shopping money – really – to travel to an Asian country with them exclusively. A delegation of them & I.

I asked what my role in this travel constitutes, – I was informed the meeting is a High Ministerial Delegation Summit and I am going to sign “Commercial Contracts” for Somalia to sell across all Africa representing the Government of Somalia. They operate as if they ARE The Ministry of Commerce.

I asked to see the contract – they fully Refused & got incredibly outraged & threatened to go over my head to the Prime Minister. According to them, he will make me sign the contract. They were very serious and not joking at all. It was incredibly revealing on how powerful they preceived themselves.

As incredibly uncomfortable and awkward, I found the whole episode. On the contrary, for them it was a simple demonstration of business as usual. Until, they were enraged, I was seriously unwilling to go along with their plan!!

The only light moment, was when I had felt their excitement, at another exclusive get rich scheme at the expense of even their follow members in the Chamber of Commerce. They were giddy with happiness!!

I informed them strongly, I would never, ever, sign a contract in my official capacity without performing due diligence and without reading the beneficiaries and fine lines. I wanted to know who benefits, I wanted the contract shared inside the Ministry, Cabinet and Cabinet Sub Committee on Economics.

They were looking to simply steal deals, and commercial contracts. This is their famous Modus Operandi.

There is absolutely no doubt, they have amassed vast wealth, power and protection. They have been rumoured to use AS to enforce rule and order to get their way. I am unable to attest to this rumour.

But, they themselves threaten, “repeatedly” in having an incredible arsenal to deligitimize and bring down any government, which gets in the way of their narrow interest. This should seriously concern All Somali’s across the board.

However, whatever relationships sustains them, they have no qualms in abusing, out right threatening Senior Government Officials in Somalia — including now the President, Prime Minister and Minister Khalif in the most disrespectful, disturbing & dangerous manner, in full coverage in our Media-At-Large.

No institution should be this Powerful, without being accountable and transparent. The unhealthy relationship between the Chamber of Commerce and the enormously negative effects they have, in pursuing anti-commerce and anti-trade projects, to only enrich themselves must be seriously scrutinised.

They have attained an enormously lavish and comfortable lifestyle. This was afforded to them, due to treating the Chamber of Commerce as a “Personal Slush Fund”. They have incredible wealth. Sadly, it is, sacrificed by many struggling businesses, who genuinely and rightly fear — “their complete hold on the Chamber”. Therefore, they rightly worry, about “coming out publicly against them”. Seriously, I pray this injustice does not continue unchecked!

Unchecked, unlimited Power of the Chamber of Commerce threatens severely the Security of the State in all it’s many forms.

Somalia I pray we reach a level of development, in defending institutions and the Country” over the interest, of a Cabal of Qaran Dumis characters who have finally over played their arrogance and hubris!

They keep talking about paying taxes. They simply deliver the envelope — the heroes are the Somali business men and women who valiantly sacrifice their earnings for their beloved country and people. Yet, they do not receive, proper protection as well as support, entitled to them from the Chamber of Commerce leaders.

They promised me, they had the power to remove me from my post – if I do not follow their orders, demands and instructions.

They succeeded! I am still very proud not to have yielded to them, and did not compromise my honor nor integrity.

Inshallah Kheir and prayers for a better tomorrow. 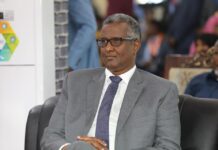 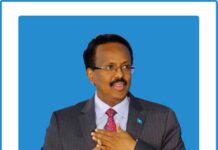 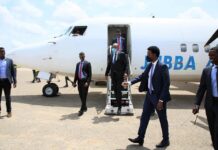 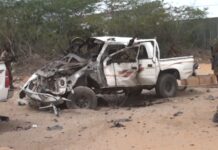 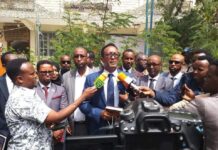 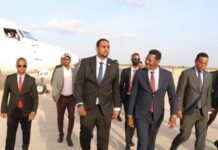