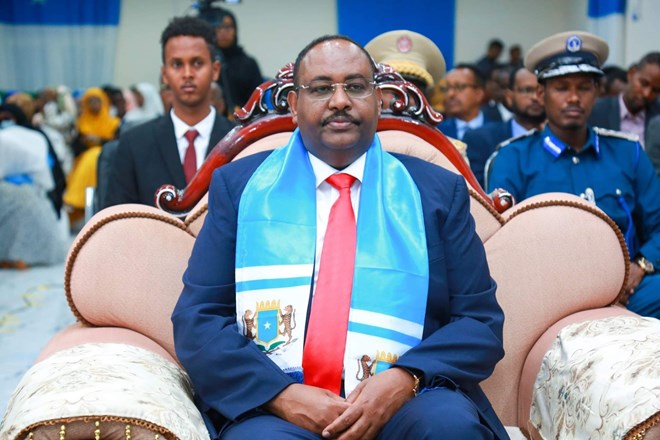 The President of Puntland has confirmed that his administration will not be taking part in the upcoming National Security Council meeting between Somalia’s Federal Member States and the Federal Government in Mogadishu.

The talks are scheduled to take place from July 5-8.

Speaking at an event to commemorate Somalia’s 60th independence day in Galkayo, Said Abdullahi Deni said that his decision is based on the Puntland’s parliament direction not to attend the consultative meeting.

The Puntland president has been vocal in recent days about his opposition to the Benaadir Senate seats. Deni said that there was a plan to destroy the upper house and the federal System.

Dani  also takes umbrage at the recent announcement to postpone the federal elections by several months.

President Farmajo announced last week that he hopes to reconvene Somalia’s National Security Council for the first time in two years. The council last met in June 2018 in Baidoa due to friction between Somalia’s federal government and federal member states.

According to a statement from Villa Somalia, the meeting will include the Banaadir Regional Governor. It will focus on the upcoming elections, security, economy, war on terror and constitutional review process.

The UN Security Council early this month urged President Mohamed Farmaajo to convene the Council meetings to address critical issues such as elections, security and the ongoing COVID-19 pandemic. 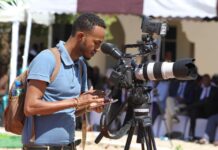 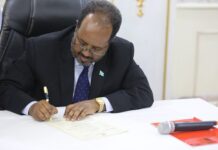 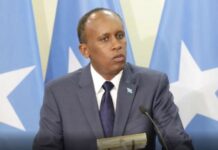 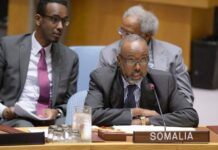